Lost in translation – the language of cancer 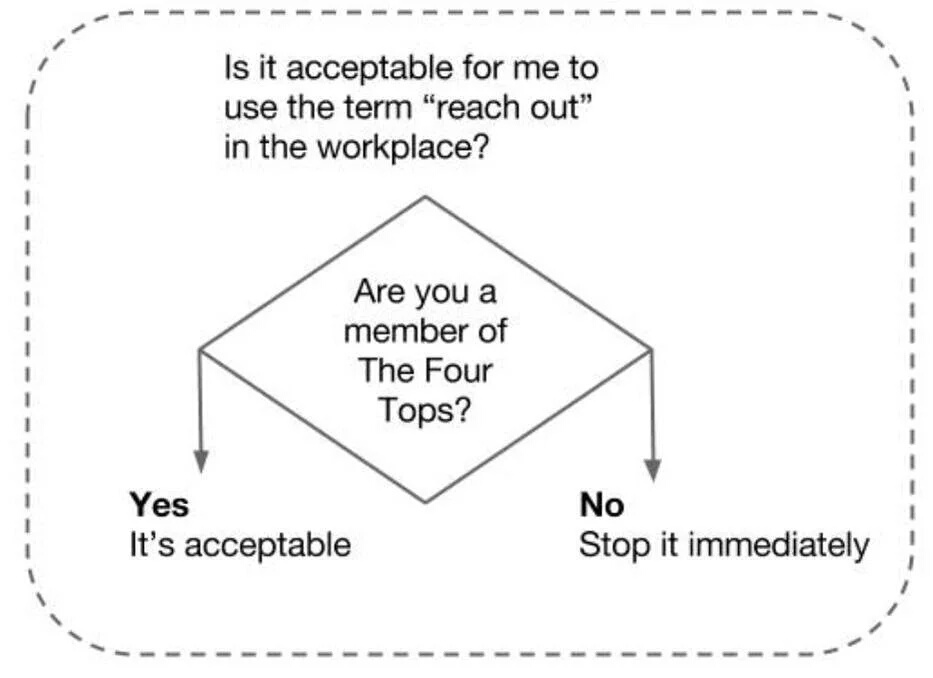 As an internal communicator, I’m used to being invited to take deep dives off burning platforms or to touch base about shifting paradigms. There is an endless stream of jargon in the world, that shows no sign of abating, despite protestations of the virtues of simple, plain English, and countless memes mocking the language of business.

Language is one of the most powerful tools at our disposal, yet we can be so reckless with how we use it, oblivious to the damage it can cause. And as a lover and protector of the written word, I have been known to have near apoplectic outbursts when it is abused, whether it be jargon, a rogue or missing apostrophe, or finding ‘compliment’ instead of ‘complement’.

But until last year I was blissfully unaware of a different type of language no-no. The language of cancer. As a society we love a bit of war analogy when it comes to cancer. We fight it, we battle it, we beat it and sometimes we lose.

Throughout January, as I read the various articles lamenting the death of beloved actors and musicians including Alan Rickman and David Bowie, I realised just how much this vocabulary has seeped in to our everyday conversation. It’s a vocabulary that has worked very well as a marketing tool for many charities and helped to raise a lot of money, which is fantastic, however it doesn’t help further the conversation around cancer.

As someone who has had cancer, I can assure you there is no fight to be had. My ‘fight’ against cancer involved attending a series of appointments and lying on a sofa while the side effects took hold.

It was also not my positive attitude that saw me make a full recovery. While I think it helped me maintain my sanity, it did not secure my survival. Cancer is a complicated disease. The reason I’m still here today writing this, is because of sheer luck.

Luck that I found it at an early stage. Luck that it wasn’t overly aggressive. Luck that I live in a time when medicine has advanced to a point where there are effective treatments. Luck that those treatments (so far) have worked.

I am now classed as a ‘survivor’. A term I don’t identify with at all. For a start, I don’t know that I have survived. If I die in my sleep in my 90s of natural causes, you can then call me a survivor, until then I am in remission or currently have no evidence of disease (NED). The problem with the word survivor is that it implies closure. That it’s all behind you. Far from it. I will be on medication for at least five years, which brings its own delightful side effects, and I will spend the rest of my life worrying it will come back.

But does it really matter, if this language raises lots of money, and allows people to talk about cancer in a way that makes them comfortable?

Yes. It absolutely does.

By not having an accurate vocabulary for cancer stops people understanding the realities of it. Instead of talking about signs and symptoms, we talk about the colour pink, coffee, cake, t-shirts, novelty hashtags, no make-up selfies and we all feel a little better about ourselves and the difference we’re making.

I’m not against raising money, I’m really not. It’s because of the money raised at coffee mornings and fun runs that I’m still here. But alongside all the ‘fun’, we need to get better at talking about cancer, not avoiding someone who’s had it because you don’t know what to say, not ignoring a symptom because you’re embarrassed and not thinking that it won’t ever happen to you.

Let’s redefine the language of cancer – it really could make the difference.